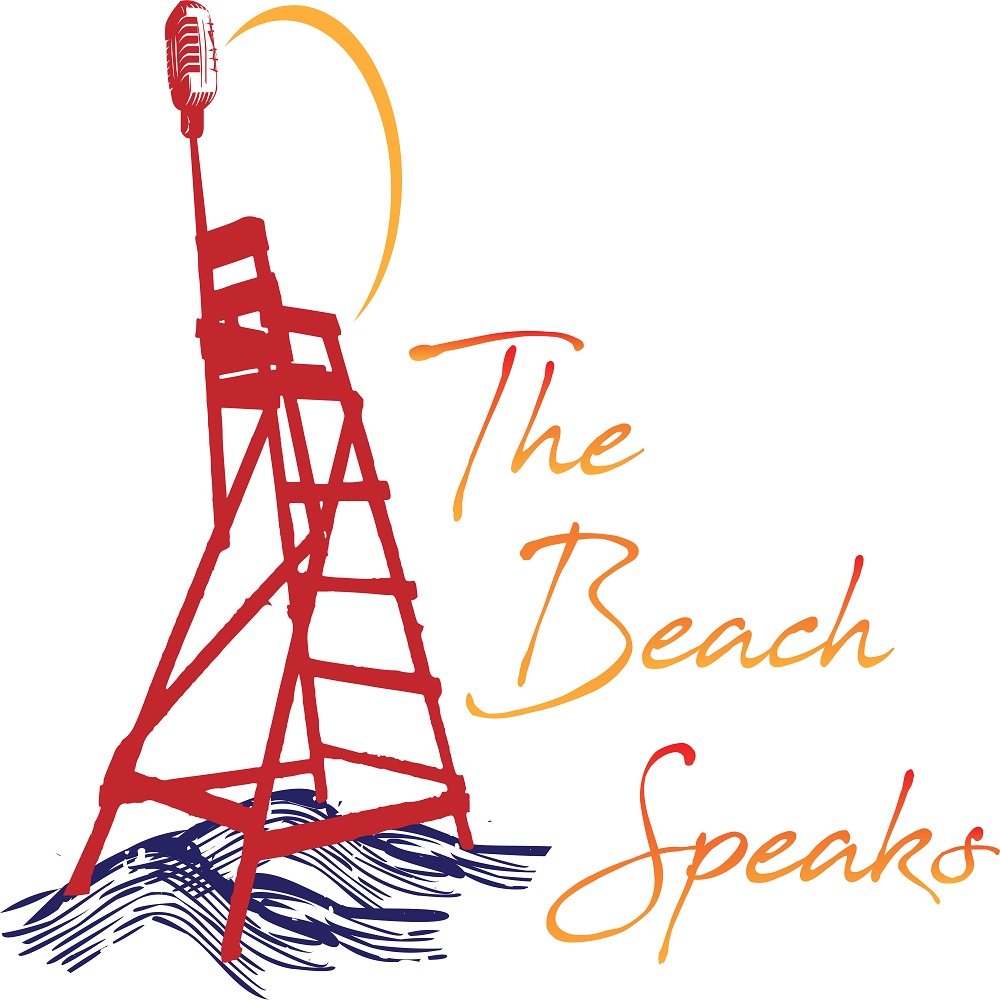 Radio Trop Rock is speaking and The Beach is listening -  because it's all about the music!

Have you heard of Tropical Rock or Trop Rock?  I have to admit I didn’t until today’s guest, Eric Babin reached out to me with a story about how he left the Navy and went from hosting house parties for local bands from Florida to Texas and in between, traveling to beach music festivals just for fun, to a second career as owner of an internet radio station - Radio Trop Rock.

So what is Tropical Rock? Well, if you Google it like I did, it’s described as a genre of popular music that incorporates elements and influences of rock, reggae, country, folk, and calypso - inspired by an island style: think Jimmy Buffett wastin’ away in Margaritaville" - or the Zac Brown Band with their "toes in the water, ass in the sand." Yeah, I think you get it.

I you Google “Trop Rock” chances are Radio Trop Rock will be top of the list because for the past five years in a row Radio Trop Rock has earned EVERY award within the industry!

Yeah, I’d say in the Tropical Rock world, they’re kind of a big deal. But just like the music, Eric is as laid back, just livin’ the beach life, as it comes. For him, the musicians and the fans are the big deal.

In this episode Eric describes:
His love of the beach and beach music
What it was like hearing Jimmy Buffett for the first time
Cruising tropical islands while in the Navy
The musicians, radio hosts, and iconic tropical bar owners he’s met along the way
*And if you listen to the end, there’s a surprise visit from Amazon’s very own Alexa!

If you need some beachy tunes to listen to while sipping on that Margarita or Coconut Rum drink,  search Radio Trop Rock on the world wide web and listen to your favorites - and maybe hear some new ones!

About the Podcast
Listen to The Beach Speaks:
https://thebeachspeaks.buzzsprout.com/ or on your favorite Podcast Player

Support The Beach Speaks and buy Paige a coffee: https://www.buymeacoffee.com/paigefriend

[Music: “Enjoy the Island Reggae” by Musictown from Pixabay]

**A donation to Radio Trop Rock helps us cover the enormous cost of our monthly licensing fee. We continue to be one of the few licensed internet radio stations. We believe the artists deserve to be compensated for their work! Thank you for your donation!